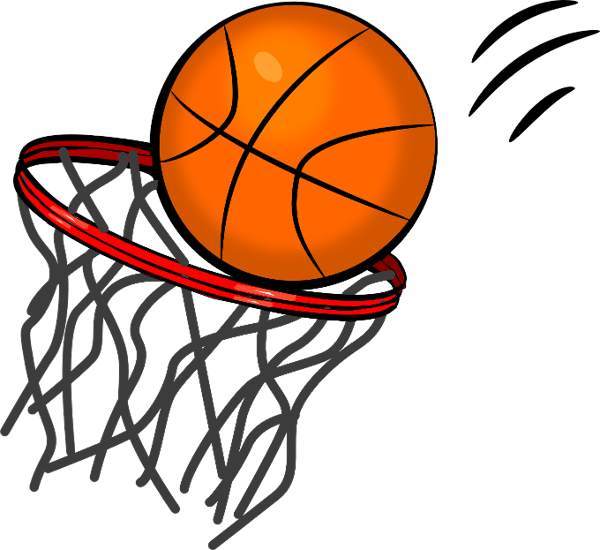 Cutter Morning Star is off to a 21-0 start this season, and the Eagles have beaten 20 of their 21 opponents by 10 or more points. But Coach Jesse Slick scoffs at the assertion that his team has not been involved in some contentious games.

"We were down by one at the half on the road at Blevins on Tuesday," said Slick, whose team eventually earned a 62-49 victory. "So we've faced some adversity in some games. That game was tougher than the final score indicated."

Cutter Morning Star was also involved in a four-overtime game against Fountain Lake during the Perryville Invitational. The Eagles won 46-43.

Slick said his team's success can be traced to good chemistry and a balanced scoring attack.

"The big thing is that we're playing together," Slick said. "We have a lot of balance and we're defending well. We're shooting the ball well and that always helps, but we're also contesting shots while not getting into foul trouble. We're playing the percentages.

The Eagles are averaging 63.6 points per game while giving up only 44.1.

"We've had a lot of games with three or four players in double figures," Slick said. "And we'll also have two or three more with eight or nine points in each game. We've been a difficult team to guard."